The Annual General Meeting of Sapphire Coast Runners Inc. will be held on Wednesday 27 November 2019 at 6:00pm at Club Sapphire Merimbula.

Members, prospective members and supporters are invited to attend.

Per the Club’s constitution, 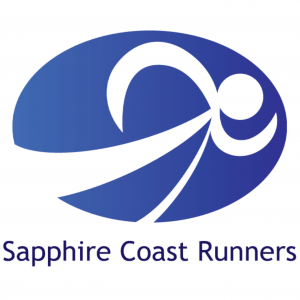 Our club has a great reputation for camaraderie, fun and support with our members sharing a love of running.

Join us on Strava